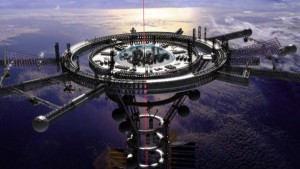 This is the third and final part in a three part series to make the U.S. Military non-competitive in this globalized economy. The U.S. Armed Forces are still the number one military power in the world. No nation has the technology, arms, or ability needed to invade or challenge the U.S. Take a look the first post and second post about merging the branches to protect the security and interests of the United States of America. With the consolidation of the U.S Military within to meet the challenges of security threats. With the Department of the U.S. Air force, U.S. Navy, and U.S. Coast Guard can focus on developing a consolidated space agency.

This new agency can help with the new threats from cyberspace, space, and help the U.S. military begin to put a permanent foothold into space. The creation of the new military space agency will use the combined resources of the U.S. Air Force and U.S. Navy into one consolidated force where the power of the world’s most powerfully military agency will help direct the interests of the U.S. in space.  This agency can start the work and help the development of Space Elevators on Earth. We first need to define what is a space elevator:

“The space elevator is a system to transport satellites, computers, spaceship, etc. From Earth to Space in an easier and cheaper way than rockets.” 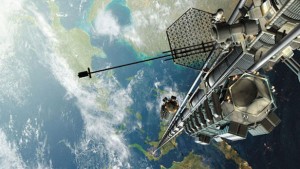 The advent of this agency will yield untold benefits for the U.S. Military, U.S. and Multinational corporations, NewSpace companies and overall humanity where since you’ll have the U.S. investing in all the upcoming technologies and commercializing disrupted tech on the horizon. NewSpace is the new industry where the U.S. should be pumping money into for the restructuring of U.S. economy to a future of a single global economy. NewSpace with other clusters will make the U.S. shake off this deflationary/recession period in the economy.

Each investment in NewSpace will produce more tech cluster which can be used expand and develop the economy. If the U.S. Military takes the lead on this and moves with a swift fury on this the future of the U.S. will continue to look bright. 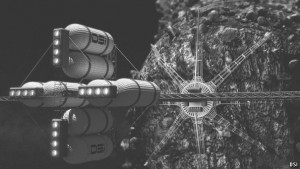 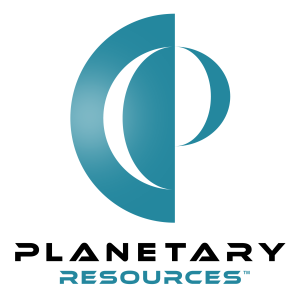 The Future of the Market (Spacelift: Suborbital, Earth to Orbit and On-Orbit)