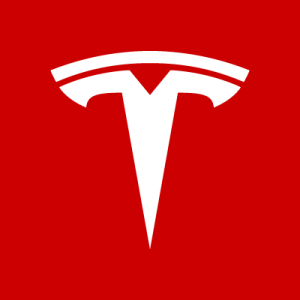 With the VW scandal and the Consumer Reports downgrade of Tesla’s Model S has created a new prospect for me. Tesla, which is under the tutelage of Elon Musk who is breaking down a lot of barriers. Elon has transform industries whether it is in commercial space exploration with SpaceX, green energy with Solar City, and the automotive industry with Tesla’s electric cars. The emissions scandal which has done the company severe damage on all fronts and at the time of this writing is still ongoing. I have a disruptive idea for a disruptive identity by putting VW under Elon Musk’s Tesla Motor Group to form the Tesla Mobility Group. This will help create a new automotive titan which helps to move the industry towards sustainability.

This is entirely possible by cashing out the controlling interests and giving Elon control of the organization. I recommend the U.S. Government (and all players) to consider this to help shift suppliers to begin combat declining industry clusters in the U.S.  By reforming the tax code, welcoming entrepreneurs from all over the world, and a high tech immigration policy by shifting to new clusters to revitalize the economy. Some say that this is the government choosing winners but the market has already done that. The demand is there which leave certain issues to resolve like upgrading infrastructural concerns, tax credits for establishing entities, and creating the incentive for customers to purchase the future.