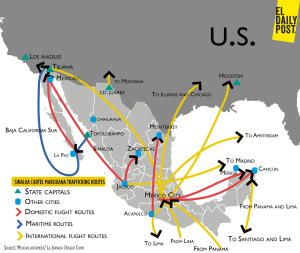 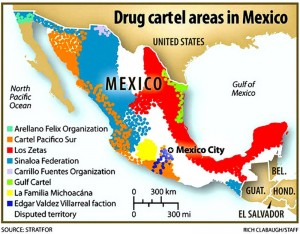 The Hamilton Institute has taken a real detail look at its last post and made this post to counter the criticisms of one area that is fueling the insecurity of the United States. Integration and decriminalization will help with co-association of all elements in System D in the overall economy to help alleviate poverty. The drug war is not working and is causing unneeded harm to the most vulnerable in society. The Hamilton Institute calls for a detailing of specific strengths of each cartel and pay them not to kill, deal, and retrain the members to end the horrific violence that is going on. 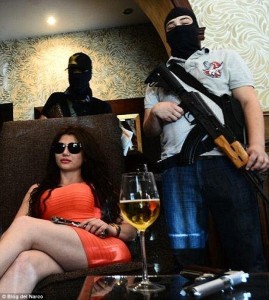 The Hamilton Institute calls for the creation of the Sinaloa Corporation from the elements of the Sinaloa Federation. The 2016 election is showing the changing marijuana climate in the U.S and the research of Columbia University Neuroscientist Carl Hart. The drug war has only produce insecurity, shrinking of the economy, and removal of voting rights for at risk communities. This further creates a cycle that destroys normal people who would live their life. The Sinaloa Corporation would be a marijuana, opioid, energy conglomerate that is publicly traded. Even El Chapo said he wants out of the drug business:

“I give in to the sense of security offered by the calm of Chapo and his men. There is the pervasive feeling that if there were a threat, they would know it. We eat, drink, and talk for hours. He is interested in the movie business and how it works. He’s unimpressed with its financial yield. The P&L high side doesn’t add up to the downside risk for him. He suggests to us that we consider switching our career paths to the oil business. He says he would aspire to the energy sector, but that his funds, being illicit, restrict his investment opportunities. He cites (but asks me not to name in print) a host of corrupt major corporations, both within Mexico and abroad. He notes with delighted disdain several through which his money has been laundered, and who take their own cynical slice of the narco pie.” 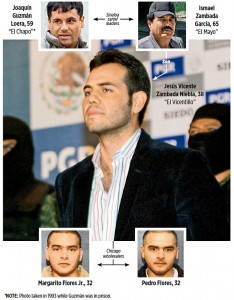 The model is the Prohibition era which you had the same murder, mass shootings, and conflicts in the 1920’s with the mob. Many who made their money that way moved away from the illegal activities when they began to integrate with society. The best way to end the illegal activities is to dissolve System D and begin the process of normalization towards some sectors of it. El Mayo of the Sinaloa Federation said it best in 2010:

“The problem of drug trafficking involves millions [of people],” Zambada said. “How do you control that? As for the drug lords, whether they’re locked up, killed or extradited, their replacements are already there lurking.”