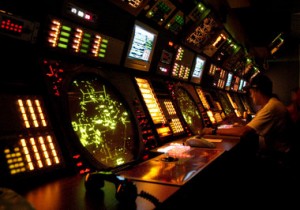 5 thoughts on “Nextgen – A model for reform of American Government”